Home Reports 3.65 Million Yemenis are displaced due to the Aggression on Yemen 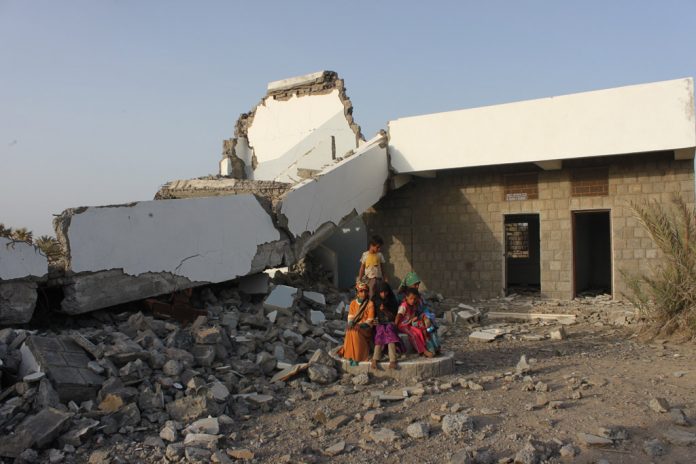 “More than three million six hundred and fifty thousand Yemenis have been displaced during the years of conflict” The International Organization for Migration (IOM) said.

“Some 3.65 million Yemenis have been internally displaced by conflict and disasters,” the UN agency said in a tweet on Twitter.

IOM responded to the distribution of 419 emergency shelter kits to families in Khanfar, Abyan and Tuban, Lahj, in October.

A report released earlier this month by the organization said that it recorded the displacement of 364 thousand and 323 people, since the beginning of the year until the end of last September.