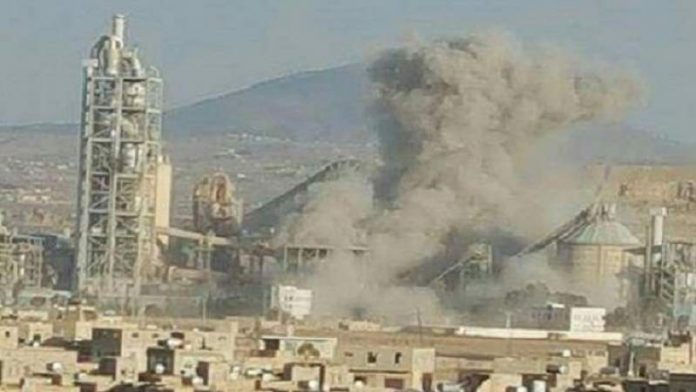 The forces of aggression continued to violate the Hodeidah cease- fire agreement and its warplanes launched 29 raids on five governorates during the past 24 hours.

A military source pointed to the Yemeni News Agency (SABA) that the aggression forces committed 76 violations, including the flight of six warplanes in Hayes, al-Mashhad, Kilo 16 and 50 Street, and 11 breaches with artillery shelling of 47 shells and 59 violations of various bullets.

The forces of aggression bombed Hodeidah International Airport with artillery.

The source said that the aggression launched three raids on al-Zahir district in Sa’ada governorate, while populated villages in the border administration of Razih were hit by Saudi missiles and artillery.

The source said that the aggression launched 14 raids in the Al-Jawf district and a raid in Al-Hazm directorate.