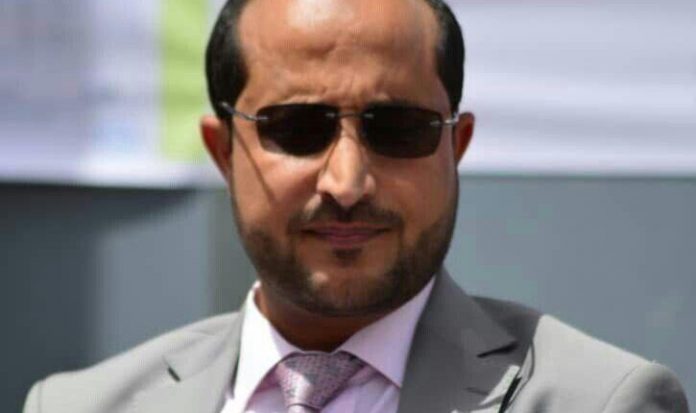 The general director of the Yemen Petroleum Company (YPC), Ammar Al-Adrai, confirmed on Friday that the oil company is raising the alarm due to the depletion of the company’s stock, its agents and oil stations from fuel.

Al-Adhari warned in a statement to “Al-Masirah Channel” of an imminent catastrophe during the coming days that would affect all service sectors if the coalition continues to detain oil derivatives ships.

He told Al-Masirah TV that the coalition forces released only two oil vessels and when the ships arrived 3 days ago off the port of Hodeidah, the coalition navy pirated them and took them to the Jizan port

Al-Adhari held the coalition forces and the United Nations fully responsible for all effects of detaining oil derivatives ships and preventing them from reaching Hodeidah port.

He expressed his hope that the United Nations will fulfill its humanitarian duty and pressure the coalition forces to release all the detained ships.