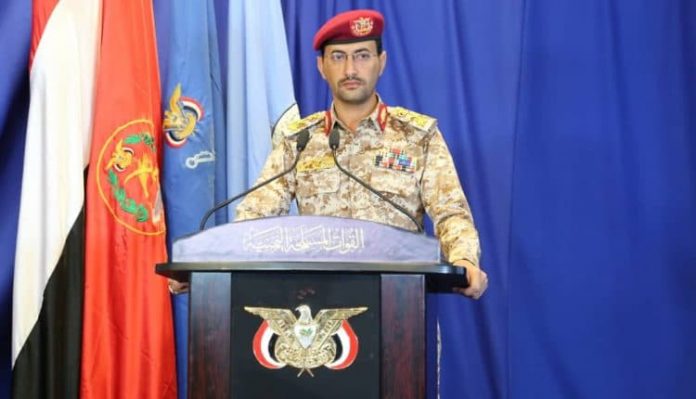 Sare’i added the air force launched a Qasef 2k drone that targeted a military site at the airbase, conforming the drone hit its target accurately.

He said the targeting comes the  legitimate response on the aggression’s escalation and  to the an all-out siege on the Yemeni people.