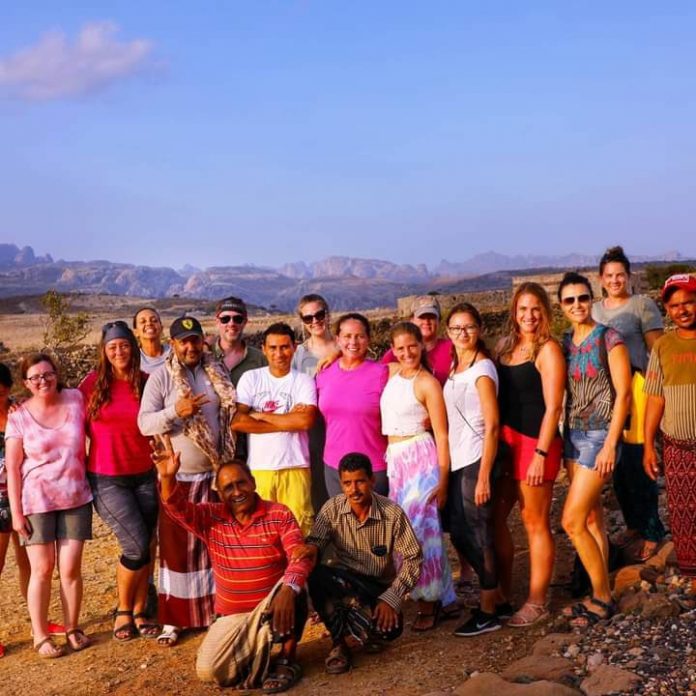 Local sources said that hundreds of foreign tourists have entered Socotra over the past few days, on visas granted to them by Abu Dhabi.

The sources accused Hadi’s puppet government of being complicit, as a result of its silence on UAE colonisation efforts.

Activists on social media platforms circulated new pictures of foreign tourists, most of whom are Israeli according to the activists.

They called on the international community and the UN Security Council to take a serious and explicit stand against these UAE violations, particularly as the Hadi government fails to take clear steps to prevent the theft of Yemeni land.