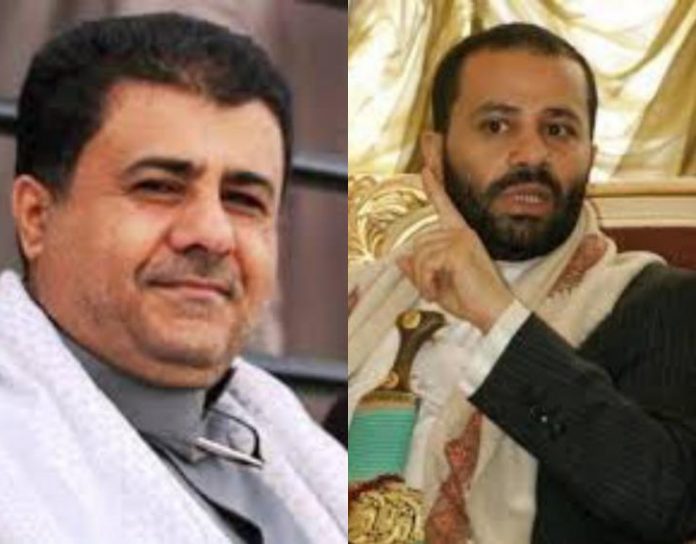 The Qatari authorities are pursuing prominent leaders in the pro-aggression government for having committed crimes of embezzlement and plundering Qatari public funds with hundreds of millions of dollars, an Arabic Manama-based newspaper said on Wednesday.

According to  AlAyam, officials in Hadi’s government had participated in suspicious corruption and embezzlement deals with the detained Qatari Minister of Finance, Ali bin Sharif Al-Emadi.

The Bahraini newspaper quoted a source in the Hadi government embassy in Doha that Yemeni businessmen in leading positions in the presidency office are facing official Qatari charges of being involved in corruption and embezzlement.

The Yemeni officials include Hadi’s son, Nasser Abdo Rabbo Mansour Hadi, deputy director of his office and advisor to Hadi for economic affairs, Ahmed Al-Eisi, the prominent businessman and leader in Islah party, Hamid Abdullah Al-Ahmar and a number of personalities, companies and contractors.

The Qatari police arrested the Minister of Finance, Al-Emadi, in the first week of May on charges of corruption, embezzlement and abuse of power.