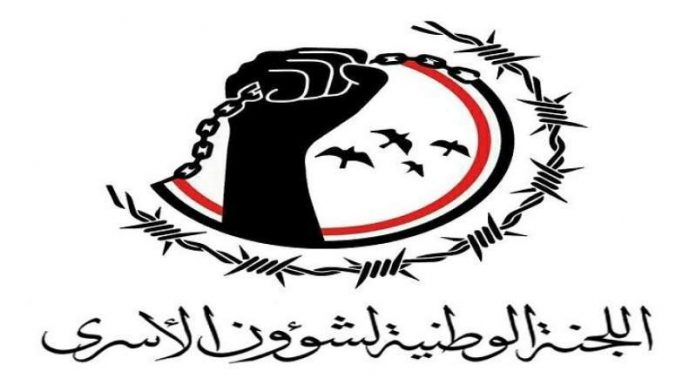 The National Committee for Prisoners Affairs condemned the heinous crime committed by Al-Qaeda and Daesh affiliated with the US-Saudi aggression against two war prisoners in Al-Baidha governorate, Saqr Ghanem Rashid Hussein Al-Maliki and Muhammad Ahmed Murshid Tawaf.
In a statement, the committee clarified that al-Qaeda and Daesh, during the recent battles in al-Baidha, committed a crime against Saqr Al-Maliki and Mohammed Tawaf by beheading them and throwing their bodies.

The Army and Popular Committed found their bodies after the liberation of all areas seized by these terrorists in the Al-Zahir and al- Sawma’ah districts, the statement read.

The committee held the US-Saudi aggression responsible for this crime, which contradicts divine laws and international and humanitarian principles, values and norms. It stressed that the relationship of the aggression with Al-Qaeda and Daesh has become clear in behavior and practice at the military and media levels.

It explained that the execution of the two war prisoners by the takfiris puts the credibility of the international community on the line through the stances that will be issued from them towards these groups and their supporters.

It called on the United Nations and its organizations operating in Yemen to condemn this crime, and also called on all free people of our people to condemn the criminal behavior of the aggression and their agenda from Al-Qaeda and Daesh.