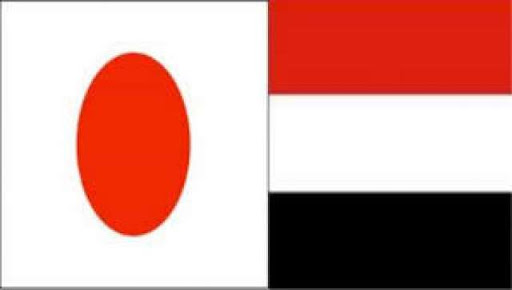 Head of the General Authority for Rural Water Projects Mohammed al-Wadei has discussed with Japan Agency for International Cooperation Office official in Yemen (JICA) Hani al-Maamari aspects of cooperation between the authority and the JICA in the field of water.

During the meeting, al-Wadei referred to the agency’s contributions in supporting the implementation of water projects in rural areas.

He pointed out the importance of continuing the Japanese agency’s support for water projects, especially in light of the continued aggression and siege on Yemen.

The JICA official reviewed the Japanese support provided to rural water projects in Yemen during the last period and its support for the projects during the next phase.

Al-Maamari touched on aspects related to the completion of projects where their work had been suspended as a result of the circumstances in Yemen.