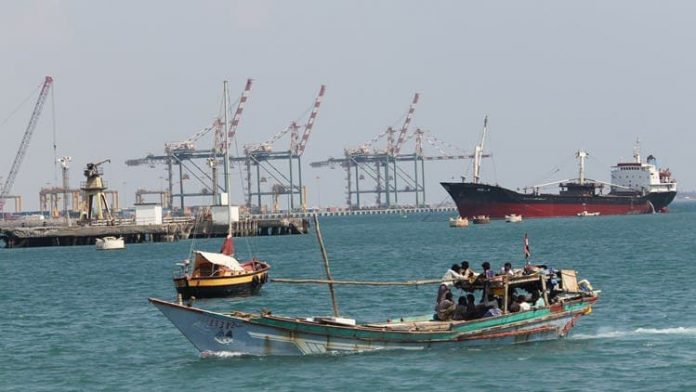 Yemen’s Public Authority for Environmental Protection in Sana’a warned for the unmitigated environmental disaster caused by the sinking of an oil ship near the coast of Aden.

In a statement, the authority held the Saudi-led aggression coalition responsible for this disaster, which has come within its systematic aggressive approach to destroying the Yemeni marine environment.

The statement pointed out that the sinking of the oil ship anchored off the port of Aden, led to the leakage of its cargo of fuel into the sea water, causing great pollution in large areas of the coast of Aden due to the lack of maintenance.

The statement also held the aggression fully responsible for the catastrophic repercussions on the marine environment of the Red Sea.

The authority called on the United Nations and all international humanitarian organisations concerned with environmental affairs to do their duty towards the practices of the coalition that threaten the security and peace in Yemen and that destroy its environment.

The Authority furthermore reminded the US Office for Project Services if its duty to urgently implement the Safer Reservoir Maintenance Agreement, which is necessary in order to avoid another environmental disaster.