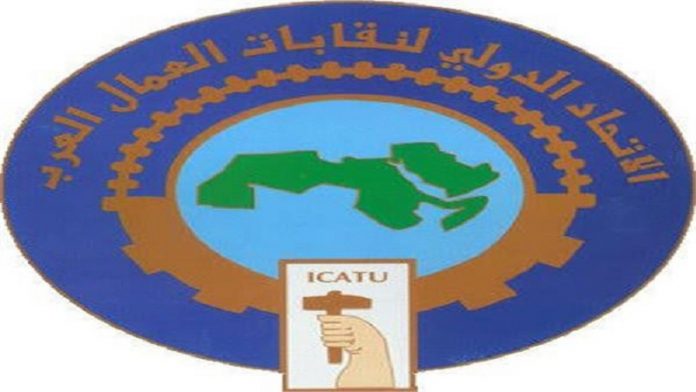 International Confederation of Arab Trade Unions(ICATU) condemned the continued detention of fuel ships by the Saudi-led aggression coalition.
The Union confirmed in a statement that the International Federation is closely following the catastrophic suffering of the Yemeni people as a result of the continuation of the blockade and aggression.

The statement expressed the union’s condemnation in the strongest terms of the destruction of economic facilities, vital sectors, service, agriculture, health and other infrastructure projects.

The Union held the aggression forces fully responsible for the humanitarian disaster in Yemen.

It called on the UN Security Council to intervene urgently to stop the aggression against the Yemeni people and lift the unjust blockade.