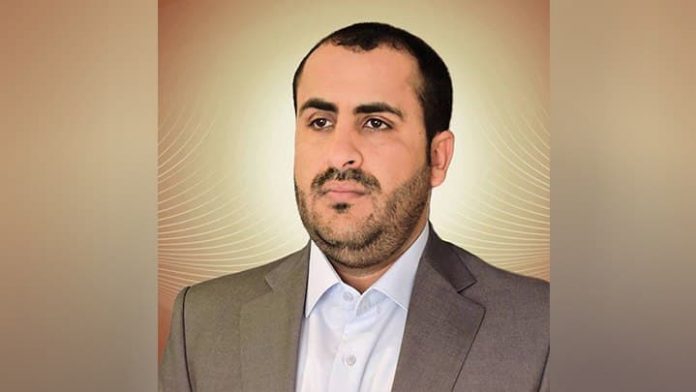 He held the US-Saudi aggression fully responsible for the crimes that occur in the occupied territories.

“Mercenaries of the aggression in the occupied areas are blocking roads and committing crimes against travelers, the latest of which is the kidnapping and killing of Abdul-Malik al-Sanbani” Mohammed Abdulsalam said in a tweet.

He stressed that “such crimes are strongly condemned,” pointing out that “continuation of this risky situation for travelers with this excessive brutality negates any opportunity for dialogue before ending the siege and stopping the aggression.”