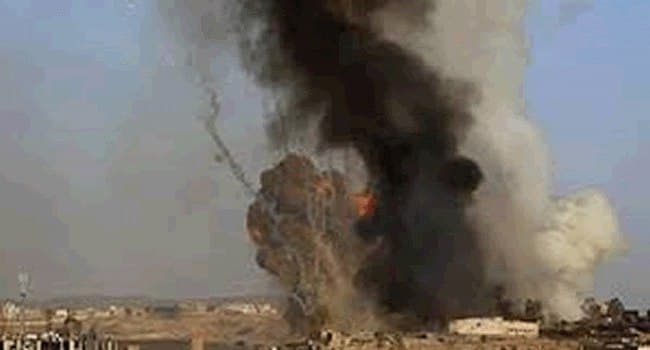 In Marib, the warplanes waged 13 raids on Sirwah district and four others hit Rahbah and Jabal Murad districts, while border al-Dhahir district of Saada province was attacked one time.