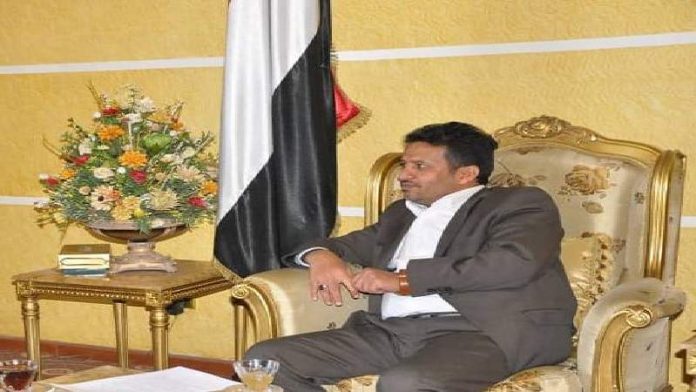 Deputy Foreign Minister Hussein Al-Ezzi discussed, during his meeting, Sunday, the Deputy Head of the UN Mission for the Implementation of the Hodeidah Agreement, Daniela Kroslak, developments related to the implementation of the Stockholm Agreement and the push for the resumption of the meetings of the Redeployment Committee.

The Deputy Foreign Minister stressed the importance of informing the United Nations, represented by the UNMAA mission, of the responsibility entrusted to it in developing the mission’s work pattern in an effective manner in order to support efforts to implement the Stockholm Agreement.

He pointed out the need for the United Nations to break silence about the grave violations of this agreement by the US-Saudi aggression and to oblige the coalition party to respect the agreement, in the forefront of releasing internationally licensed ships and the commitment not to intercept them and stop the raids.

The Deputy Foreign Minister pointed to the importance of enabling the UNFEM mechanism to operate and redeploy, given that these issues represent the essence of the Hodeidah Agreement, stressing that the side of the coalition of aggression is still disavowing these obligations and the silence of the United Nations has become one of the most important reasons behind many of the other party’s violations of the agreement.

She indicated that utmost efforts were exerted in implementing the Stockholm Agreement and completing the redeployment process in Hodeidah in order to achieve peace in the country. 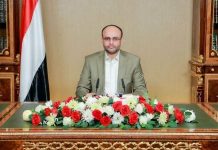 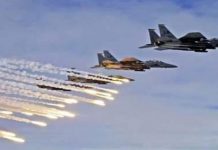