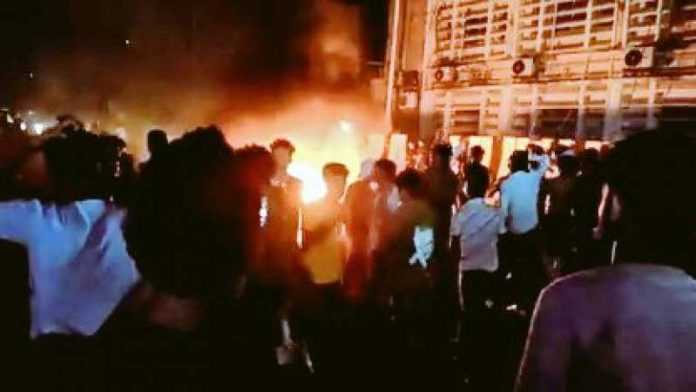 Angry protesters in Aden have on Friday called for comprehensive and total civil disobedience, citizens reported.

This came during a protest rally in Sira district, where demonstrators roamed the al-Taweel and al-Zafaran streets and the surrounding neighbourhoods.

The marchers rallied against the high prices and the economic deterioration under Saudi-UAE occupation, demanding that all shops close their doors in protest.

Due to economic decline, residents of the occupied Aden province have resorted to buying cooking oil in small bags, because they are unable to buy bottles due to its high prices. 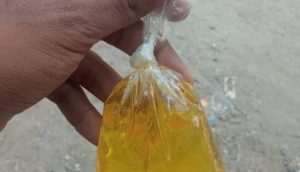 “We are unable to buy cooking oil because of its high prices even with bags that were considered a simple solution for low-income families,” an interviewed citizen claimed.