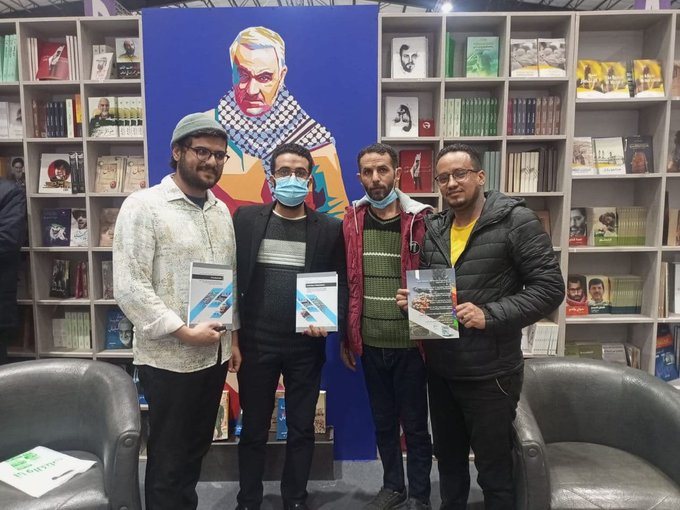 The Yemeni Center for Human Rights has participated in the Beirut International Book Fair 2022, by presenting the study “The Security Council and the Aggression on Yemen – Raids and Resolutions”.

The study was issued by the Center earlier this year. It refuted the position of the Security Council on Yemen in the period 1947-2021 and documented its legal irregularities in its dealings with the Yemeni files and its threat to the international system , security and peace.

The study was printed in both Arabic and English, in addition to translating its summary in seven languages.

At the Beirut Arab International Book Fair 63, which ends on March 13, a Yemeni legal and human rights team distributed the study to a number of jurists and human right activists in Lebanon.

The Yemeni Center for Human Rights is a civil society human rights organisation established in 2009, and has issued a number of reports and statistics since its establishment, especially since the start of Saudi-led coalition’s aggression against Yemen on March 26, 2015.