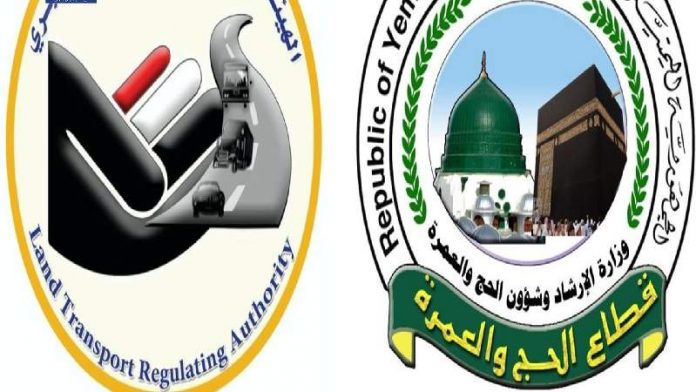 Ministry of Guidance, Hajj and Umrah Affairs condemned the Saudi-led aggression-backed government’s continued intransigence and lack of commitment to open roads, which has exacerbated the suffering of travelers in general and pilgrims in particular.

The minister referred in a statement to the efforts of the Leader of the Revolution, the Supreme Political Council, and the government to offer initiatives to the other side for opening the roads for citizens, travelers and pilgrims, but the other side did not pay any attention.

The statement held the forces of the coalition full responsible for the difficulties and suffering experienced by travelers and pilgrims, as a result of the failure to open roads and security chaos in the occupied provinces.

It called on the United Nations, international and humanitarian organizations to play their role in putting pressure on the coalition and its tools to open roads and reduce the burden on travelers and pilgrims.