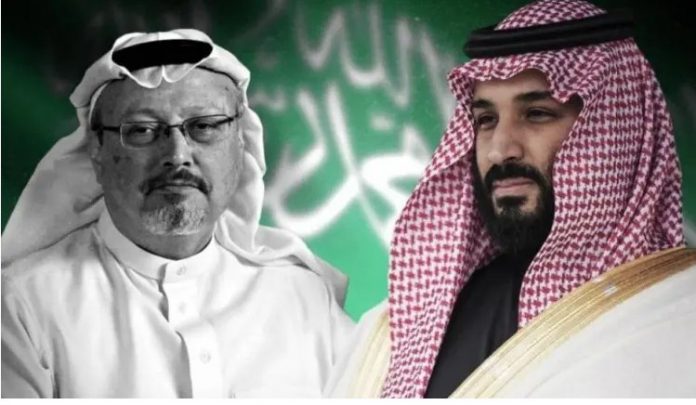 Two non-governmental organizations and their French lawyer launched a civil case in Paris on Thursday against Prince Mohammed for complicity in torture and murder of journalist Jamal Khashoggi.

A Washington-based group, Democracy for the Arab World Now (DAWN), called on French authorities to open a criminal investigation into the crown prince.

In a statement on its website, the group said it filed a 42-page complaint arguing that the prince was an accomplice to the torture of Khashoggi in the Saudi consulate in Istanbul, Turkey in 2018 and his disappearance.
The fiancee of slain journalist Jamal Khashoggi expressed outrage at French President Emmanuel Macron’s decision to host Saudi Arabia’s Crown Prince Mohammed bin Salman for talks.

“I am scandalised and outraged that Emmanuel Macron is receiving with all the honours the executioner of my fiance, Jamal Khashoggi,” Hatice Cengiz told AFP.

Khashoggi was killed and dismembered after entering the Saudi consulate in Istanbul to complete paperwork that could allow him to marry Cengiz in October 2018.