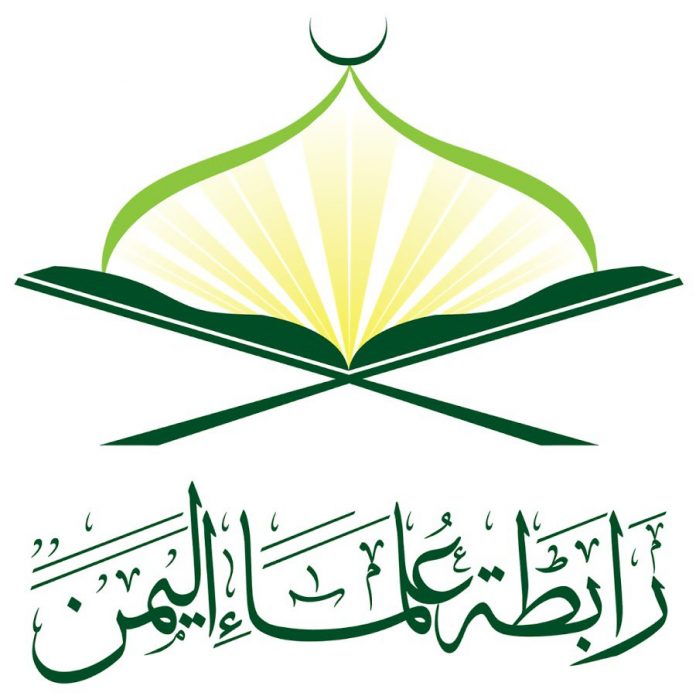 The Yemeni Scholars Association offered condolences on Friday after the assassination of the martyr leader Tayseer Al-Jabari, who was killed after an honorable jihad and a heroic confrontation with the cowardly Zionist enemy.

The association added that the Zionist aggression against Gaza and its besieged people, and its assassination of the men of jihad and resistance, must mobilize the free people in Palestine and all Islamic Nations.

The association said in a statement, “The Yemeni People follows with great pain the new Zionist aggression on Gaza, with its brutality added to series of brutal crimes against the Palestinian people.”

The association explained that this cowardly targeting and sinful assassination would not have been possible had it not been for the failure of the Arab and Islamic regimes to carry out their duty.”

“Our condolences and sympathy to the Palestinian people and to all the mujahideen and free men in it, led by the Islamic Jihad movement.”