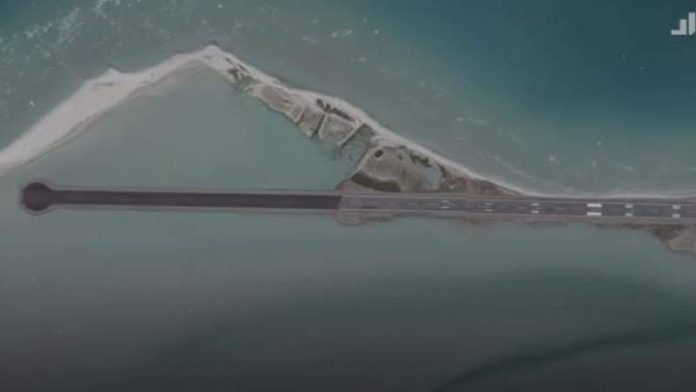 UAE forces have completed the creation of a military airport in the Mocha district of Taiz governorate, southwest of Yemen, as part of their moves to militarize the Red Sea.

The governor of Taiz, Nabil Shamsan, said in a post on (Twitter) that the government of Maeen approved the airport, which was established by the Emirati forces without their knowledge, over a period of 3 years.

According to sources, the airport includes a 2.4 km runway, and the UAE began building it within the Mocha port in early 2019.

The UAE’s military action in Mocha came by establishing a military base in the city, two years after the Emirati forces took control of the port of Mocha.