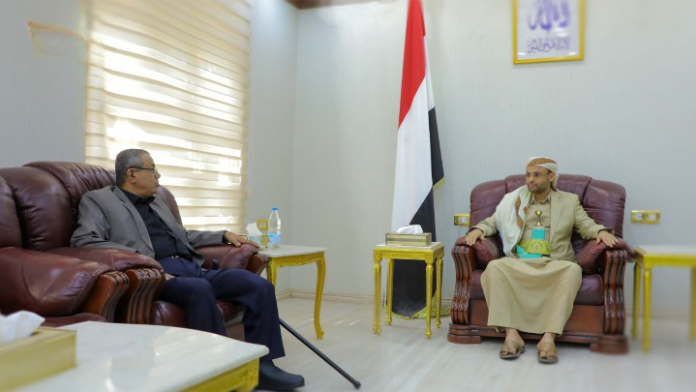 The meeting dealt with efforts to preserve the higher interests of the homeland and the sacrifices of the Yemeni people over eight years of aggression and siege imposed on the country by the US-backed Saudi-led coalition.

During the meeting, it was agreed to set future steps to reach an honorable and just peace that gives the Yemeni people their rights to complete what was agreed upon regarding the payment of salaries, the full opening of the airport, and the opening of the ports of Hodeida.