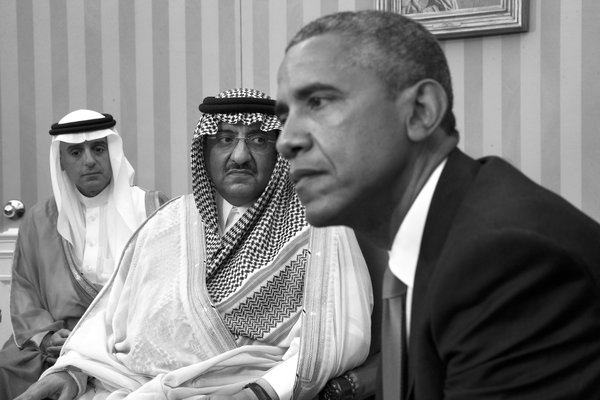 It is rare for an American president to skewer a friendly government publicly. But that’s what President Obama did last week in presenting a well-considered analysis of troubles in the relationship with Saudi Arabia.

Mr. Obama has long regarded Saudi Arabia and other Sunni Arab countries as repressive societies whose strict interpretation of Islam contributes to extremism. In a blunt and lengthy discussion with Jeffrey Goldberg in The Atlantic, Mr. Obama included the Saudis among other “free rider” allies that ask the United States to fight their battles for them and “exploit American ‘muscle’ for their own narrow and sectarian ends.”

Mr. Obama, who has blamed Saudi Arabia and other Sunni Arab governments for encouraging anti-American militancy, also told Mr. Goldberg that the Saudis should try harder to “share the neighborhood” by achieving “some sort of cold peace” with their enemies in Iran.

The Saudis promptly fired back. Writing in the Arab News, Prince Turki al-Faisal, a former Saudi intelligence chief, argued that Mr. Obama does not appreciate all his government has done, including sharing intelligence in the fight against terrorism. But the fact is, this decades-long partnership, born of antipathy to the Soviet Union and an American reliance on Saudi oil, is growing increasingly brittle.

The Saudis have become so afraid that Shiite Iran will dominate the region that they tried to kill the Iranian nuclear deal, even though it sharply curbed Tehran’s nuclear activities. The Saudi-Iranian competition has fanned proxy wars in Syria, Yemen and Iraq. The Saudis’ intervention in Yemen has further fueled a disastrous war there between a Saudi-supported government and Houthis. And they have supported some of the more radical rebel groups fighting President Bashar al-Assad of Syria.

Given all this, it’s little wonder that Prince Turki scoffed at Mr. Obama’s “share the neighborhood” idea.

As far back as 2002, Mr. Obama, in a speech, referred to Saudi Arabia and Egypt as America’s “so called” allies and said they needed to stop suppressing dissent and tolerating corruption and inequality. More recently, according to Mr. Goldberg’s article, Mr. Obama has also asserted that there can be no comprehensive solution to Islamist terrorism until Islam comes to terms with the modern world. Unfortunately, the Saudi royal family, now in the hands of a shaky new leadership team, and with the Saudi economy stressed by falling oil prices, shows no serious interest in enlightened renewal.

Mr. Obama has now forced a behind-the-scenes conversation about the Saudi-American relationship into the open. Is there anything Washington can do to encourage transformative reforms? Apart from expressing critical views, even Mr. Obama, who will visit Saudi Arabia for a meeting with Gulf leaders next month, has felt a need to maintain the alliance largely along traditional lines.

There is little time left in the president’s term to rethink how the United States and Saudi Arabia can move forward together. That task will largely belong to his successor. 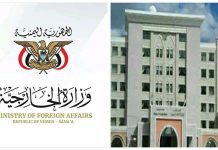