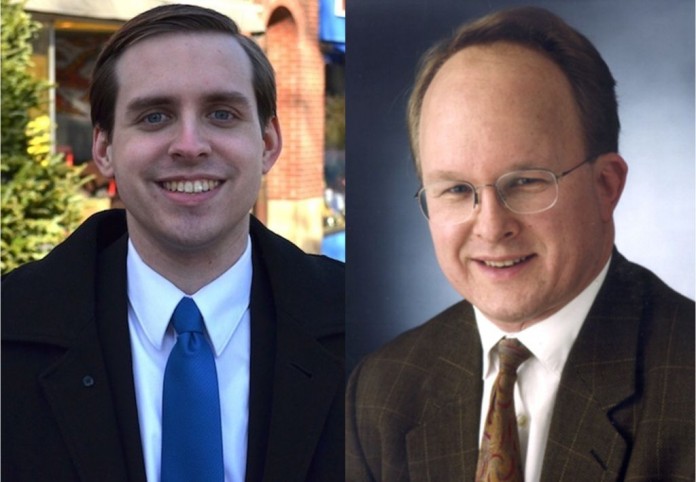 Bill Humphrey, a senior editor at The Globalist, and Stephan Richter, the publisher and editor-in-chief of The Globalist, summarized the hidden goals for Saudi Arabia behind war in Yemen. They also were wondering, did the Saudi coalition have a backup plan if a broader takeover failed? “A possible solution, to Saudi planners, appears to be splitting the country up” they reported.

“Those who are familiar with Yemen’s history over the last several decades would not be surprised if it emerges that an unacknowledged goal of Saudi Arabia’s war is partition,” they said.

According to the report, Yemen, a very poor country that was widely seen before the war as a paradigm for a failed state, sits across a 1,100 mile long border from wealthy, powerful Saudi Arabia. Yemen’s population – about 27 million – is nearly the same size as Saudi Arabia’s (26 million), even though the former’s territory is only 1/4th that of its much richer neighbor to the north. Meanwhile, Yemen’s per capita income is only 1/20th of Saudi Arabia’s.

“When Yemen’s Saudi-imposed post-Arab Spring political solution was overthrown, the Saudis decided in March of 2015 to plunge themselves into the conflict in Yemen,” they reported.

The two American journalists said  that the only real effect of the Saudi air campaign, however, has been to destroy whatever little infrastructure Yemen had before.

“Highways, bridges, ports, even water pipelines have been sacrificed by Saudi policymakers, putting Yemen’s future economic potential ever deeper into a hole,” they said. Then, they added that as this campaign unfolds, Yemen will only be more broken and unable to generate any realistic prospect for jobs or wealth.

As the report point out that Saudi Arabia pursues such a strategy as a conventional wisdom that it simply followed the U.S. path – unwisely overestimating the power of high-tech warfare.

The argument that Saudi Arabia just followed the U.S. example does not account for the extent of the physical and human devastation from Saudi raids and naval blockade as the report mentioned. Moreover, thousands of people went hungry for half a year or more and 20 million lack safe drinking water.

“Thousands of civilians have been killed in very poorly targeted airstrikes, including many by Saudi aircraft flying too high for accurate bombing to be possible,” they reported.

Considering the widespread destitution , they added that was already present in Yemen before any Saudi actions, it is incomprehensible what the shattering devastation produced in the past year should possibly yield, with regard to the stated goal of intervening to stabilize Yemen.

As darker motives the report indicated that Saudi Arabia would rather demolish and break up Yemen into its former two halves again than have it remain united. After all, the latter scenario might entail dealing with a potentially hostile state. Split into two parts, Yemen might be much less of a problem.

Consider the historic dimension in support of this hypothesis said the report “Saudi Arabia never supported the amicable unification of north and south Yemen in 1990, under North Yemen’s leadership.”

The report added “In fact, the Saudis had tried to prevent this event from happening repeatedly in the preceding decades. They also made efforts to undo it throughout the 1990s, mainly by supporting southern Yemeni leaders and secessionist groups.”

Each time, this involved the Saudis delivering more arms to one faction or another – which contributed to Yemen becoming the country in the world that ranks second only to the United States in per capital gun ownership, according to Globalist website.

“In addition, Saudi Arabia has concentrated its war efforts on recapturing and (not very successfully) securing Aden,” they reported . the reporters also said “The Saudi intervention did not begin after the rebel takeover of Sana’a, the country’s capital in the north, but rather the fall of Aden.”

According to Globalist report a Flawed Saudi strategy of pummeling Yemen from the air and invading parts of it may be a path toward a permanent partition. Thus, whether by accident or design, Yemen’s unification is being reversed 26 years later.

The report confirmed that Saudi Arabia – a nation of formerly nomadic peoples in a theocratic system that never cared much for earthly borders – seems to prefer a divide-and-conquer strategy.

According to the American journalists, even assuming this “grand” strategy were to “work,” in the sense of successfully splitting up Yemen, all it would really achieve is the genesis of another ISIS-style group, this one grown in the lawless Yemeni hinterland incubator that once grew an al Qaeda affiliate into the main branch.