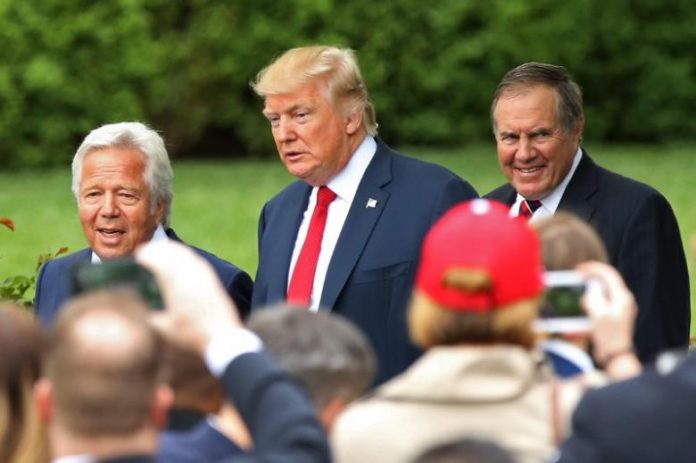 President Trump is heading to Riyadh to visit with the leadership of the Saudi kingdom, planning to unveil a massive arms deal, to push a Sunni Arab “NATO” equivalent, and to generally express military support for Saudi Arabia.

Trump is keen to position himself as pro-Saudi, and that’s included backing the Yemen war, including the nonsense about it being a proxy war against Iran. It’s not the sort of thing he’s going to want to make a high-profile part of the visit, however, and the plan is likely not to mention the war.

The Yemen War is a big issue, however, and while officially it’s not going to be the sort of subject anyone wants to bring up, it’s going to insist upon itself, particularly if any more high-profile incidents related to Saudi airstrikes emerge in the next few days.