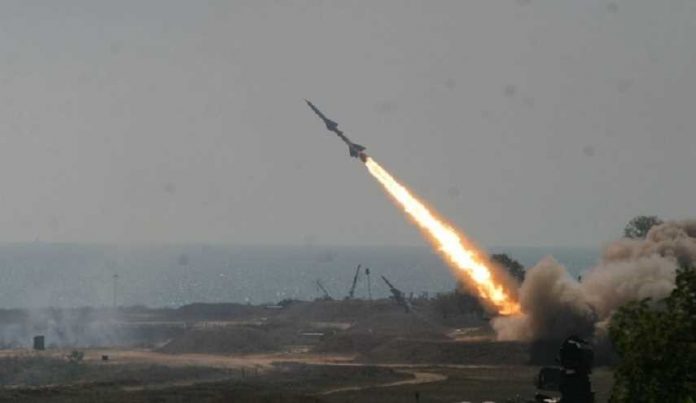 According to the official, the missile force of the army The Yemeni army’s missile force announced that it had launched a ballistic missile of “cruise” type on “Abha Airport” for the first time.

The airport was hit with high accuracy by a cruise missile, the official confirmed

The official said in a brief statement that “all flights had stopped at Abha airport after being hit with a ballistic missile type of cruise.”

However, the Yemeni missile force has not yet disclosed any details of the ballistic missile, whether it is a US-made or locally manufactured.