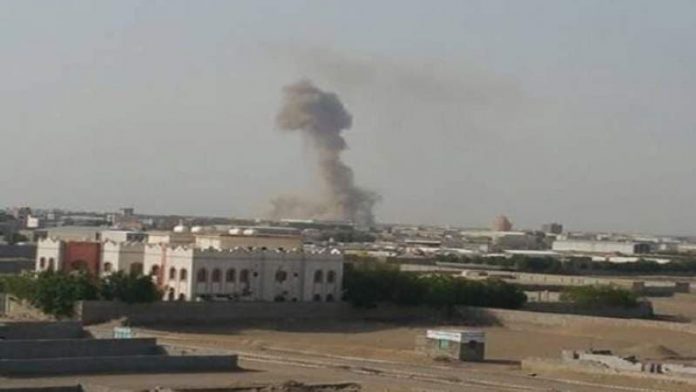 The Yemeni army forces, backed by the Popular Committees, have on Thursday managed to foil an infiltration attempt carried out by Saudi-led aggression’s mercenaries towards army locations in Hodeidah province, western Yemen, a military official said.

According to the official, the mercenaries tried to advance towards the norther parts of al-Faza area,  but were foiled by the army forces.

Among the violations, waging four airstrikes  on al-Jabaliya area and created combat fortifications near the 50-meter street in Hodeidah city and in al-Faza area.