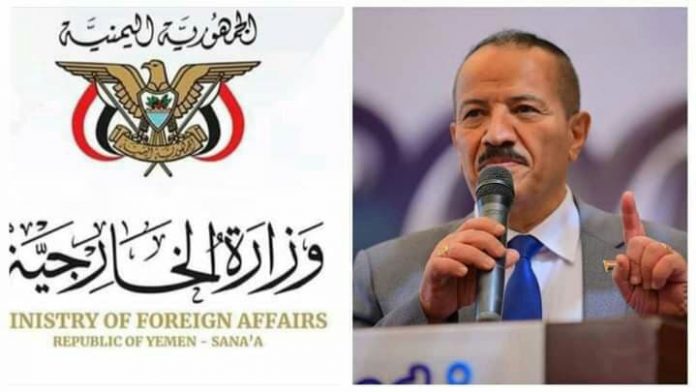 “Commenting on the current escalation on several fronts, Sharaf said, “The policy of exerting pressure and showing force has failed in many countries, from Vietnam to other places.”

He added: “We extend our hand for peace, but for a just peace, opening Sana”a airport and the sea ports, and there will be real signs of peace. However, we go forward towards peace and they still bomb us and show us excessive force , this will never work .

In his interview with Al-Mayadeen, Sharaf also noted that “Sana’a International Airport is a civilian airport, and there is a military base called Al-Daylami base, and the airport has nothing to do with the air base,” stressing that “the bombing of Sana’a airport means that they do not want to normalize the situation in Yemen or move towards peace.”

Sharaf commented on the arrest of US local embassy employees, explaining that “the competent security authorities are the ones dealing with this issue, no need to exaggerate it more than it deserves.

Sharaf stressed that “we did not kill or harm anyone’s dignity, and if things happen, we will discuss them among us, and they should not be taken as a cause for further escalation.”

He continued, “Our problem is with some countries that are either trying to impose their viewpoint or give us orders, stressing that “if there are paradoxes with the American side, we are ready to discuss the issues and avoid any circumstances that might send wrong signals; but on the other hand, we still and will continue to follow the diplomacy of steadfastness and attack that Yemen preserves its dignity.”

He also stressed that “we do not accept guardianship, neither from Saudi Arabia, nor from the Emirates, nor from any country, and therefore we will continue our efforts despite all obstacles.” 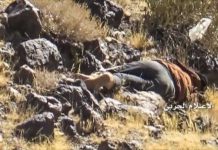