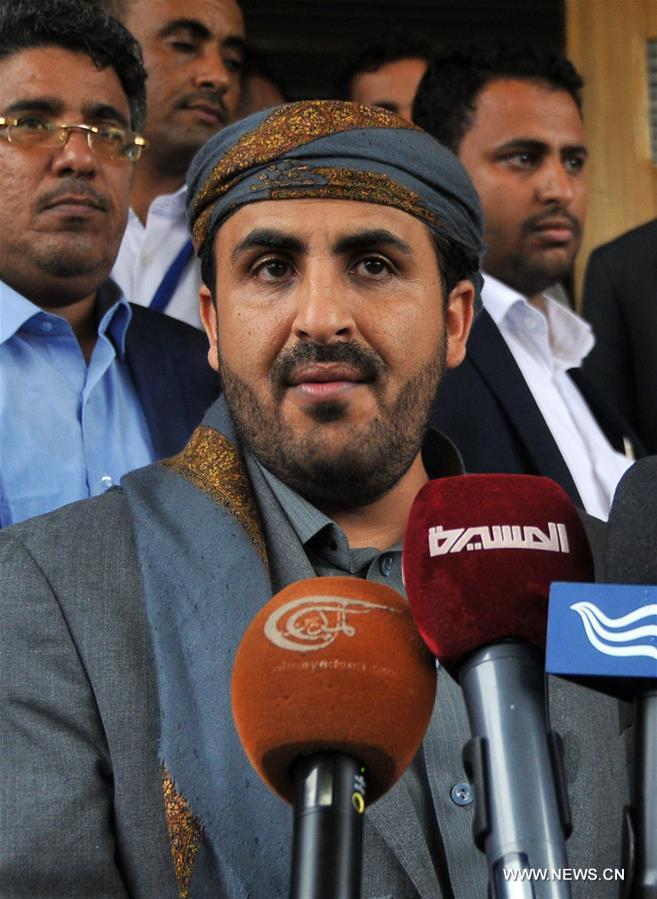 In his facebook page, Abdulsalam said that the continuation of airstrikes against Yemen that  target roads ,bridges and houses in Harad , Hodeida and Nehm prove that the announcement of the cease-fire and stopping the military operations is only talks, “Kuwait talks are the same as the previous peace talks around.”

He added that if the Saudi-led coalition  didn’t respect the cease-fire and continued their military operations.