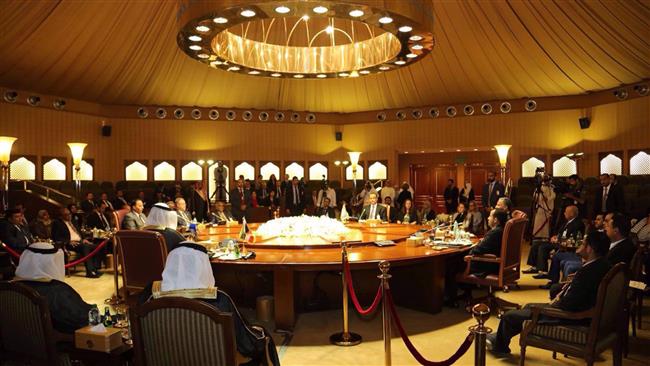 United Nations Special Envoy for Yemen Ismail Ould Cheikh Ahmed said in a late Saturday statement that the talks were difficult, adding, however that the “atmosphere of the talks is promising and there is common ground to build on in order to reconcile differences.”

“We must realize that these difficult negotiations require time because they aim at reaching a solid agreement on a package of contentious issues so that the solution would be comprehensive and holistic,” the top Mauritanian diplomat said.

He further asserted that the delegates agreed to the proposed agenda, and to “work in parallel committees on political and security issues.”

However, a high-profile representative from the administration of ex-president, Abd Rabbuh Mansur Hadi, dismissed Ahmed’s remarks, noting that members of his delegation did not accept the formation of parallel committees.

“Our delegation has not agreed to form the parallel committees as stated in the UN communiqué,” the delegate said.