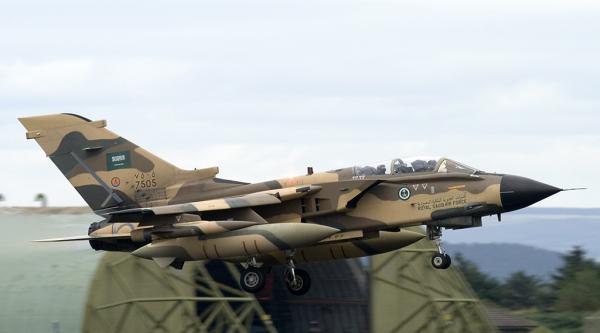 The source said that the aircrafts shed a strong light beams that covered the places they fly over..

While the aircrafts dropped the light bombs in border areas of Sa’ada  province , the United Nation gave 24 hours to a permanent cease-fire in the evening session, which was held in Kuwait.