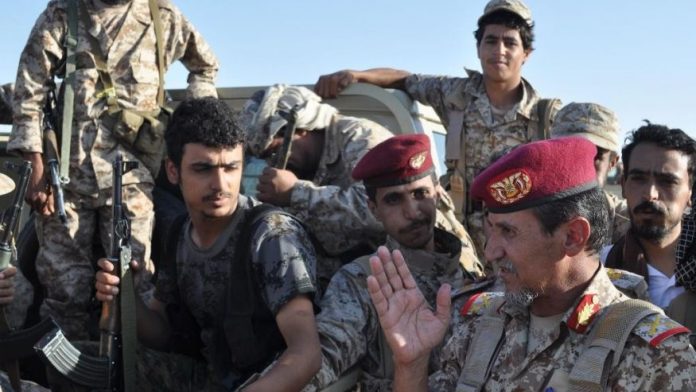 Military source confirmed that the pro-Saudi general Abdulrab al-Shadadi was appointed by Hadi as the commander of the third military region in Marib province.

Al-Shadadi considered one of the most high-ranking general loyalist to Saudi-led coalition, “dozens of Saudi officers and soldiers were also killed in the attack,” the source added.