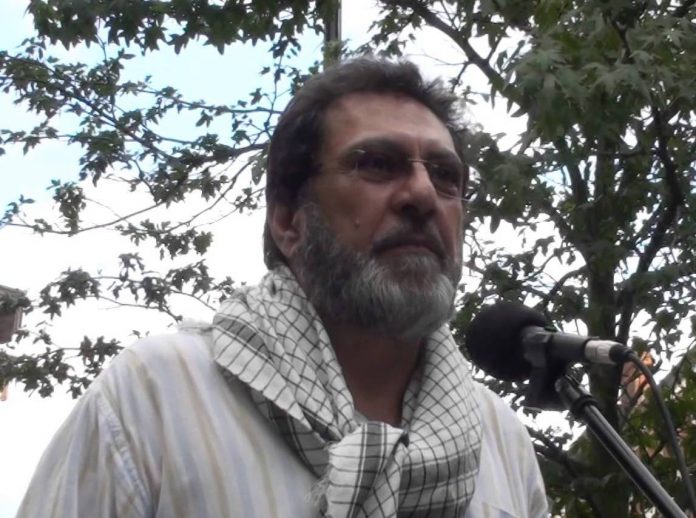 Massoud Shadjareh, head of the Islamic Human Rights Commission, said whenever there has been a truce in Yemen, Saudi Arabia has violated it by its continuous bombardment and use of military force against civilians.

“Unfortunately the history of what has been happening in Yemen testifies to the fact that every time the Saudis announce that they are going to go along with some sort of ceasefire and give peace a chance, really that has not lasted many hours,”  he said.

He also argued that the Saudis were not capable of carrying out these “barbaric acts” and “war crimes” in Yemen without West’s support.

The activist also opined that Saudi Arabia has been able to “bully” the entire Middle East, because of the support it gets from the Western countries.

“The Saudis have been pushing their weight around because they are getting support from the United States, and indeed they are being supported by Europeans and indeed by the Israelis,” he said.

He added. “And the fact of the matter is that without that support, they would not be so arrogant to go around demanding to sort of run the affairs of neighboring countries against their wishes,”