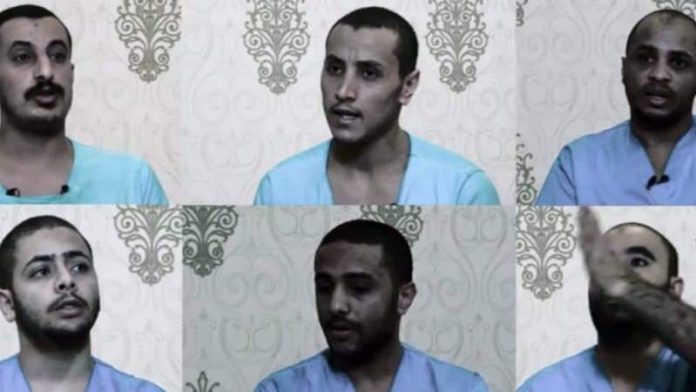 A local court in the Yemeni capital has handed down death sentences to five individuals found guilty of spying for the British intelligence service MI6 as well as perpetrating acts of sabotage in the war-ravaged Arab country.

According to Yemeni news agency Saba, the five defendants were given the capital punishment by a high-level bench headed by Justice Mohammad Mofleh on Tuesday, following a trial that lasted several months.

Another accused in the case, Mohammad Sharaf Ghaed Harish, was sentenced to five years in prison and asked not to disturb the security.

The six accused had in February been found guilty of espionage for the British spy agency by recruiting and training people in a number of Yemeni provinces, including Sana’a, Imran, Saada, al-Jawf, Ma’rib, al-Mahrah and Hadhramaut.

The court said the British spy agency carried out acts of espionage and sabotage on the Yemeni soil through these men, equipping them with advanced communication devices for surveillance.