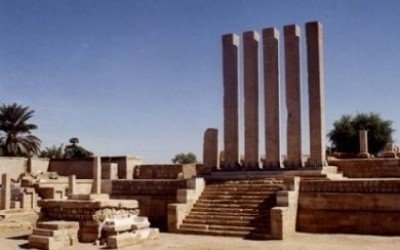 The National Committee for Women in Marib province has condemned the crimes of kidnapping and enforced disappearance committed by the mercenaries of the US-Saudi aggression against women and activists in Marib city, including the kidnapping of journalist Naziha al-Junaid.

In a statement, the committee confirmed that this crime added the series of kidnappings that targeted dozens of women and activists in the city, most of whom are still in prison to this day, considering this a blatant violation of women’s rights.

The statement pointed out that the crimes of kidnapping women are contrary to the values of the true Islamic religion, the customs and norms of the Yemeni people, and international laws and charters.

The Committee in Marib called on the United Nations and human rights organizations to carry out their duties regarding the crimes of kidnapping and violations against women and to put pressure on the forces of aggression and their tools to release all women detained in prisons.