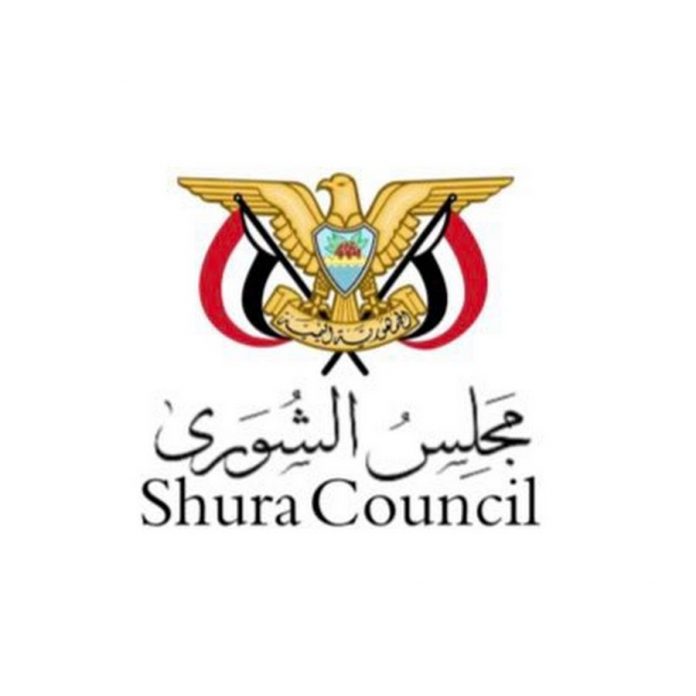 The Shura Council, headed by the Speaker of Council, Mohammed Hussein Al-Aidarous, condemned the continued violations of the US-Saudi-Emirati aggression coalition.

The Council denounced the US-Saudi aggression’s deliberate launch of its spy drones in the densely populated airspace in Sana’a, whose downing led to civilian casualties and property damage.

It praised the advanced capabilities of the air defenses, which were able to deal with the Saudi drone, stressing the importance of raising vigilance against any future plans by the US-Saudi aggression aimed at thwarting the UN truce.

The Shura Council holds the UN and the international community legally responsible for their shameful silence towards the crimes of aggression. The council discussed the catastrophic effects on the oil sector as a result of the US-Saudi-Emirati aggression.