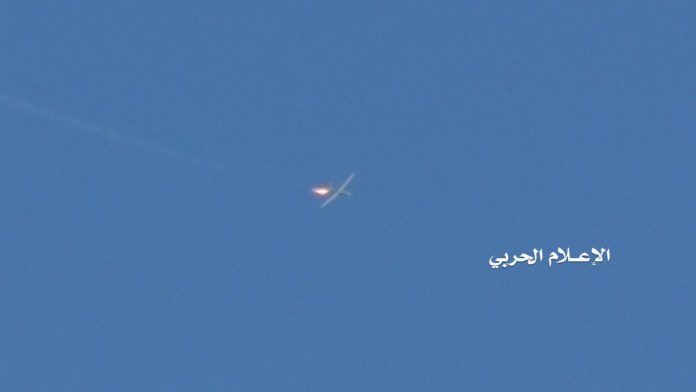 According to the spokesman, the coalition drone was downed by a surface-to-air missile, while it was carrying out hostilities over the province.

He added that more details about the operation will be revealed in the coming hours. It is the third of such aircraft to be shot down. 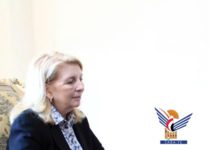