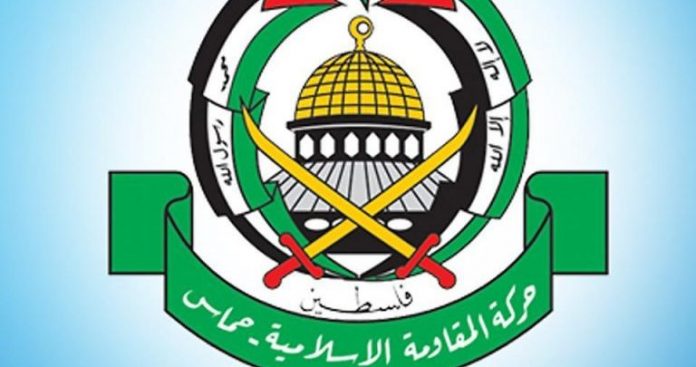 Islamic Resistance Movement Hamas jad said on Tuesday that the Saudi Al-Arabiya TV channel is “leading a misleading and distorting campaign based on lies and slanders fabricated by Israeli security services, in order to harm the Palestinian people’s confidence in the resistance and the liberation project.”

In a statement, Hamas affirmed that what Al-Arabiya and others are doing is “fully consistent with the Zionist occupation policies and its continuing aggression plans against the Palestinian people to strike out their historical rights.”

“What the channel is doing makes it stand by the occupation against our people, in addition to its consequent repercussions in all directions,” the statement said.

The Al-Arabiya satellite channel has recently launched a propaganda attack against Hamas and its military wing the Al-Qassam Brigades over the past few days.

This follows the attestation and imprisonment of several Hamas members in Saudi Arabia, and increasing reports on Saudi meetings with Zionist figures.