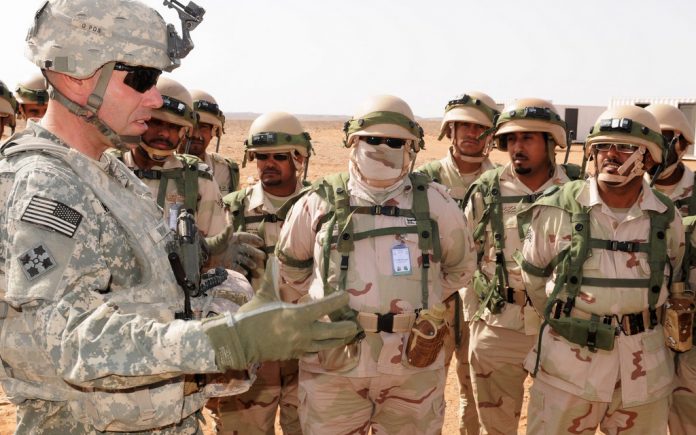 The sources revealed that the most important reason for cutting off the road of al-Manaqil area in al-Juba district is to prevent military commanders loyal to Hadi from escaping.

The sources also said that the main aim of cutting off the road is not as it is being promoted to prevent the Yemeni army from advancing to south of Marib province, but rather to prevent the displacement of the population and the flight of military and political leaders.