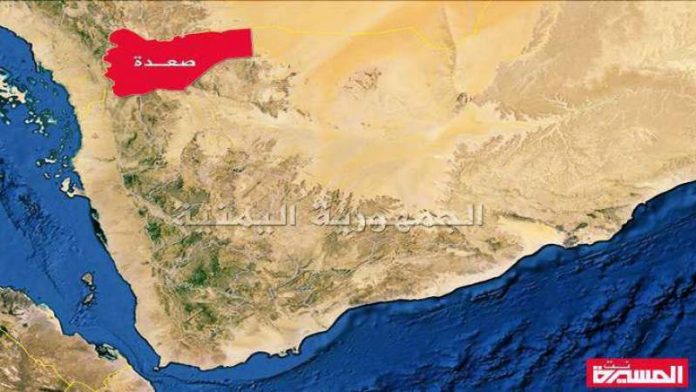 A woman was killed on Wednesday in a Saudi shelling in Bani Khuli area in Munabeh district of Sa’ada province, a military official said on Thursday.

The aggression warplanes launched 15 airstrikes on Madghal district and two raids on Serwah district in Marib province, he said.

He added that the aggression warplanes waged nine raids on Khab Washa’af district in Jawf province.