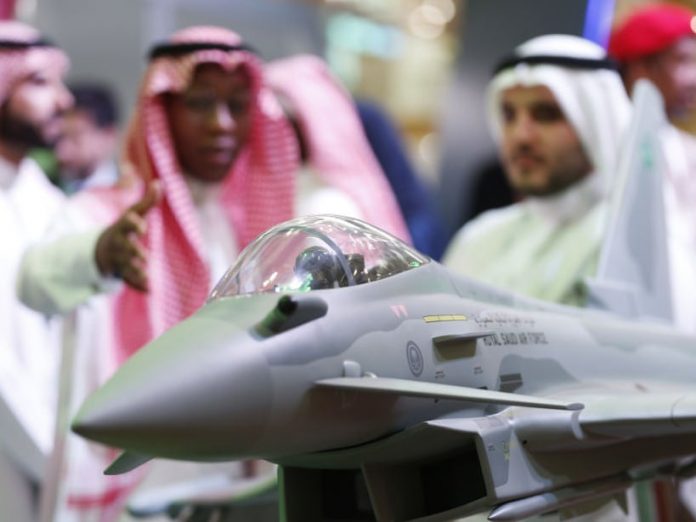 Global charity Oxfam has accused the UK government of prolonging the war in Yemen by permitting the sale of air-to-air refuelling equipment to the Saudi state, thus allowing air assets to bomb Yemeni targets for longer.

“As the US has called for an end to the conflict in Yemen, the UK is heading in the opposite direction, ramping up its support for the brutal Saudi-led war by increasing arms sales and refuelling equipment that facilitate airstrikes,” Sam Nadel, head of policy and advocacy at Oxfam, said on Monday.

Nadel was referring to the British government’s decision to licence the sale of air-to-air refuelling equipment, as well as £1.4bn ($1.96bn) of other exports, to the Saudi government last summer.

“The UK claims to support peace in Yemen. It can start by immediately ending the sale of all arms that risk being used against civilians and exacerbating the humanitarian crisis,” Nadel added.