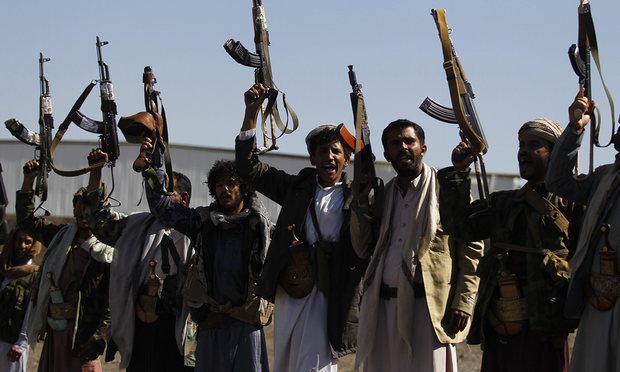 Security source  confirmed the death of the Saudi aggression mercenary’s leader in their attempt to be in Habashi mountain in Taiz province.

The source added  that the Yemeni army and the popular committee prevented their way toward Habashi mountain leaving a number of casualties among them their leader.