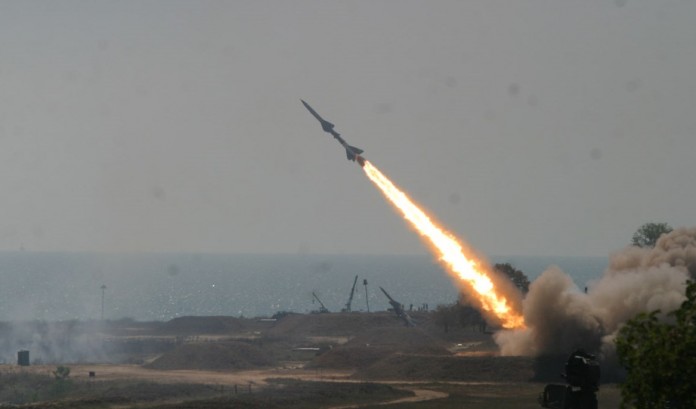 A military source confirmed  that dozens of the Saudi aggression’s mercenaries were killed and injured including military leaders  as a result of  ballistic missile Toshka attack in the  governmental institution in Al-Hazm city, al-Jawf  province.

The source pointed out that the ballistic missile targeted the governmental institution in Al-Hazm city where the mercenaries’ leaders were gathered.

The source indicated that the missile hit its target accurately where dozens were killed and other dozens still under the rubble.