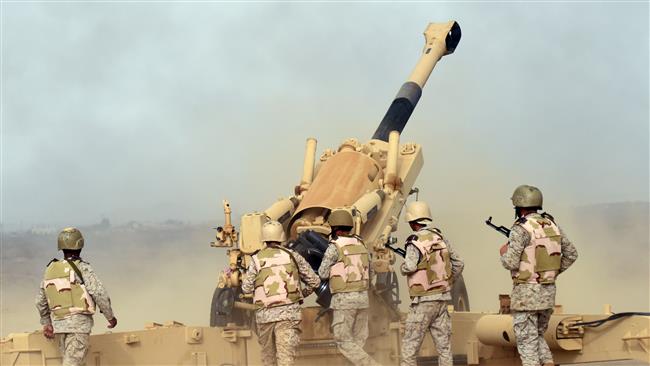 The missile Unit of the Yemeni army fired a ballistic missile, Zilzal 2, against a gathering of Saudi aggression’s mercenaries in Jizan region on Wednesday, a military official said.

Meanwhile, the missile unit also fired rockets against Saudi enemy’s military sites of Shabaka and Muntazah, as well as fired artillery against Saudi’s soldiers in the Saudi village of Musafak.