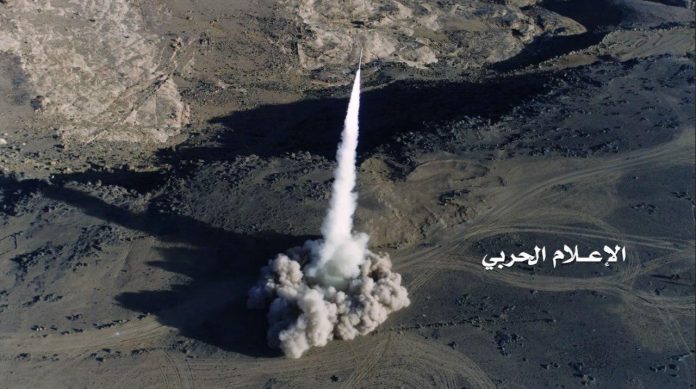 The rocketry  force of the army and the popular committees fired a ballistic missile at the gatherings of invaders and mercenaries on the west coast .

A  military source told Saba that the rocketry  force targeted with  Ballistic missile type “Qhaer 2m ”  gatherings  of invaders and mercenaries in the West Coast front .

The source confirmed that the missile hit its target accurately , causing heavy losses in the ranks of the enemy and its military equipment . 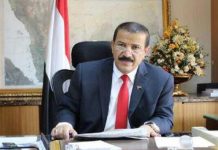