Home Reports Head of Mossad: Some Arab countries secretly collaborating with us 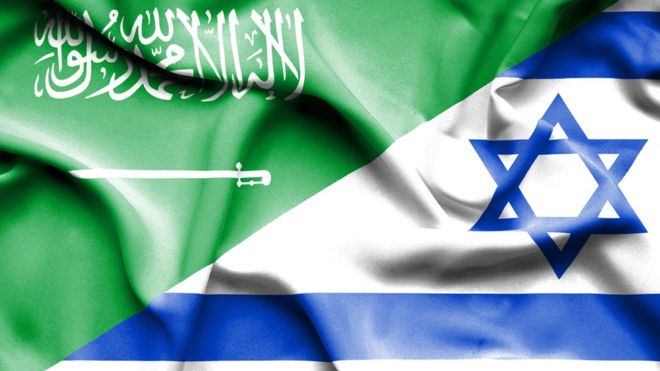 Head of Israeli intelligence agency “Mossad” Yossi Cohen on Monday revealed that “some Arab countries seek cooperation and settlement with Israel and that is being done secretly.”

“There is a rare opportunity, perhaps the first in history, to reach a comprehensive peace agreement,” Cohen said at the Herzliya Conference.

“Today, there are Arab states that recognize Israel’s right to exist and establish cooperative relations with it through mutual respect and common interests,” Cohen said, noting that it was recently decided to renew relations between Israel and Oman after long secret relations.

Cohen indicated that the relations between Egypt and Jordan and Israel are stable because of international treaties, considering that a strategic value and some other countries have secretly joined the important circle.