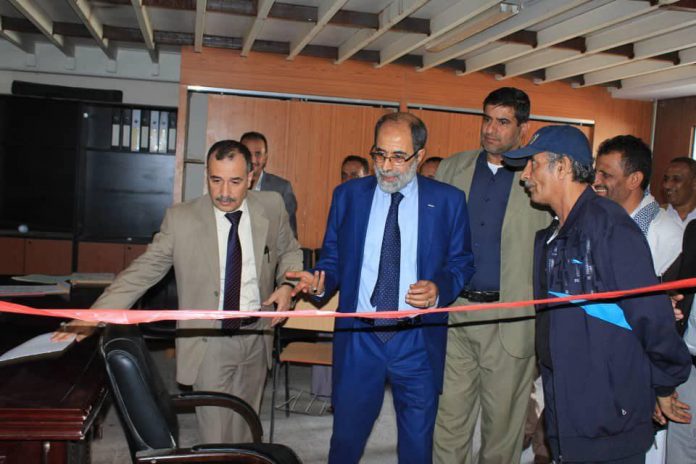 Minister of Youth and Sports Hassan Zaid on Monday inaugurated in the capital Sana’a the Open Refreshing Olympic Shooting Championship with pistol and rifle for male, female, senior and junior categories.

The four-day championship is organized the game federation with the participation of 80 players from several public and private universities, schools centers and a group of the national team players.

Head of the game federation Abdulsalam Atef said that the tournament is part of this year activities plan after being stopped for more than two years because of the war, which caused the destruction of sports facilities and contributed to the reduction of resources of the Youth Care Fund.