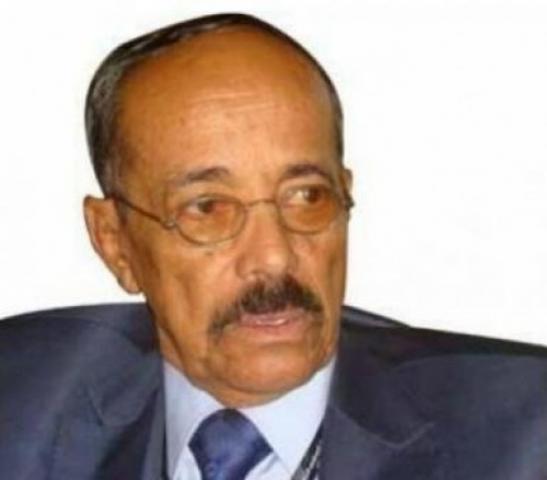 In the letter, al-Aidarous briefed the UN officials on the environmental catastrophe represented by Safer floating oil tank, which locates off Hodeidah coast and contains approximately over million barrels of crude oil five years ago.

The speaker indicated in his letters that the giant oil tank has not been unload its shipment due to the aggression coalition and its siege led by the Saudi regime on Yemen.

He called on the United Nations for rapid intervention to avoid the environmental disaster, which would form a threat to the countries of the Red Sea.