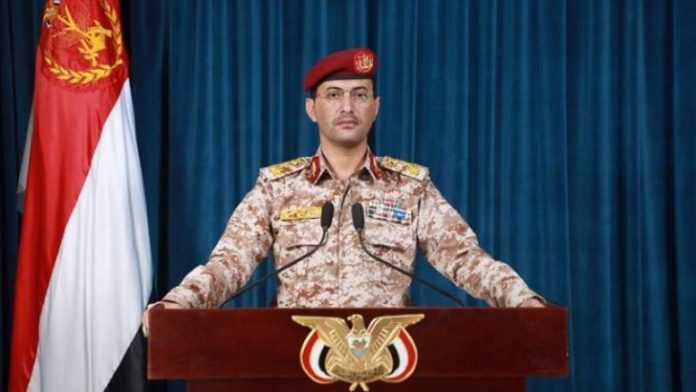 The Yemeni Army and Popular Committees launched drone and missile operations on several military positions in Saudi Arabia in retaliation for the kingdom’s continued war on their country.

“The operation was carried out by 5 ballistic missiles and 5 drones, targeting military sites at Najran National Guard camp and King Khalid Air Base in Khamis Mushait and military sites at Abha International Airport,” said the spokesman for the Armed Forces Brigadier General Yahya Sare’e.

“The strike was accurate and hit its target successfully,” he added.

Sare’e stressed that the attack was part of the “legitimate response to the escalation of the Saudi-led aggression and the continued siege on our dear country.”