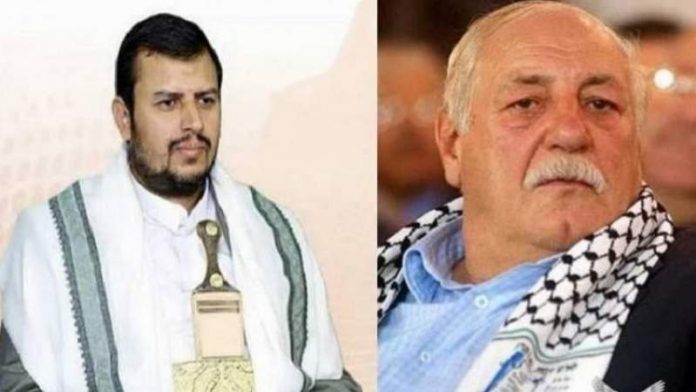 He pointed out that the war waged against the oppressed Yemeni people is nothing but a revenge on their honorable stances on the issues of the nation, especially Palestine. “The victory of the Yemenis in this war was a victory for Palestine”, he added. “We are all confident that the hour of the great victory is closer.”