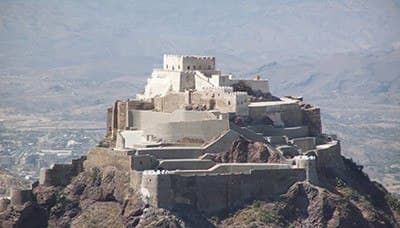 At least 19  civilians, including children, were killed and eight other were wounded  on Friday evening when US-backed Saudi-led aggression warplanes bombed a gathering of civilians with an airstrike, in the Maqbna district of Taiz province, a security official said.

According to the official, the continued overflights of the US-Saudi warplanes prevented the paramedics from completing the exhumation of the bodies of the victims.

He explained that the crime coincides with the escalation of the US-Saudi aggression and its mercenaries in the western coastal regions.