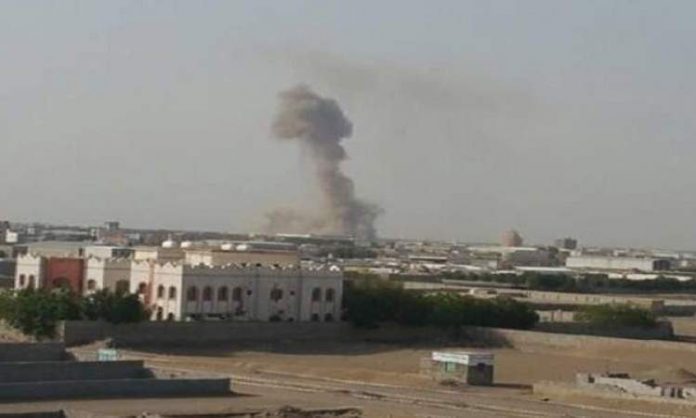 The Liaison and Coordination Officers Operations Room to monitor the violations of Sweden agreement in Hodeidah province recorded 82 violations committed by the Saudi-led aggression forces during the past 24 hours.

A source in the operations room explained on Saturday that the violations included the creation of new combat fortifications in Al-Jabaliya area, while a mine left behind by the coalition forces exploded in Al-Hawk area.

Among the violations also were five sorties of spy aircraft over Hays district and Al-Jabaliya and Maqbana areas, as well as 12 violations with firing 89 artillery shells and 63 violations with various gunshots, the source added.